The 31,000 sq ft Haverhill Police Station was originally constructed in the late 1990s.  There were issues with the original construction, and by the early 2000s the building was already experiencing problems with leaking roof and windows, resulting in significant mold and mildew.  Efforts were taken to upgrade the windows.  AE Dynamics produced shop drawings for several of the exterior window units. 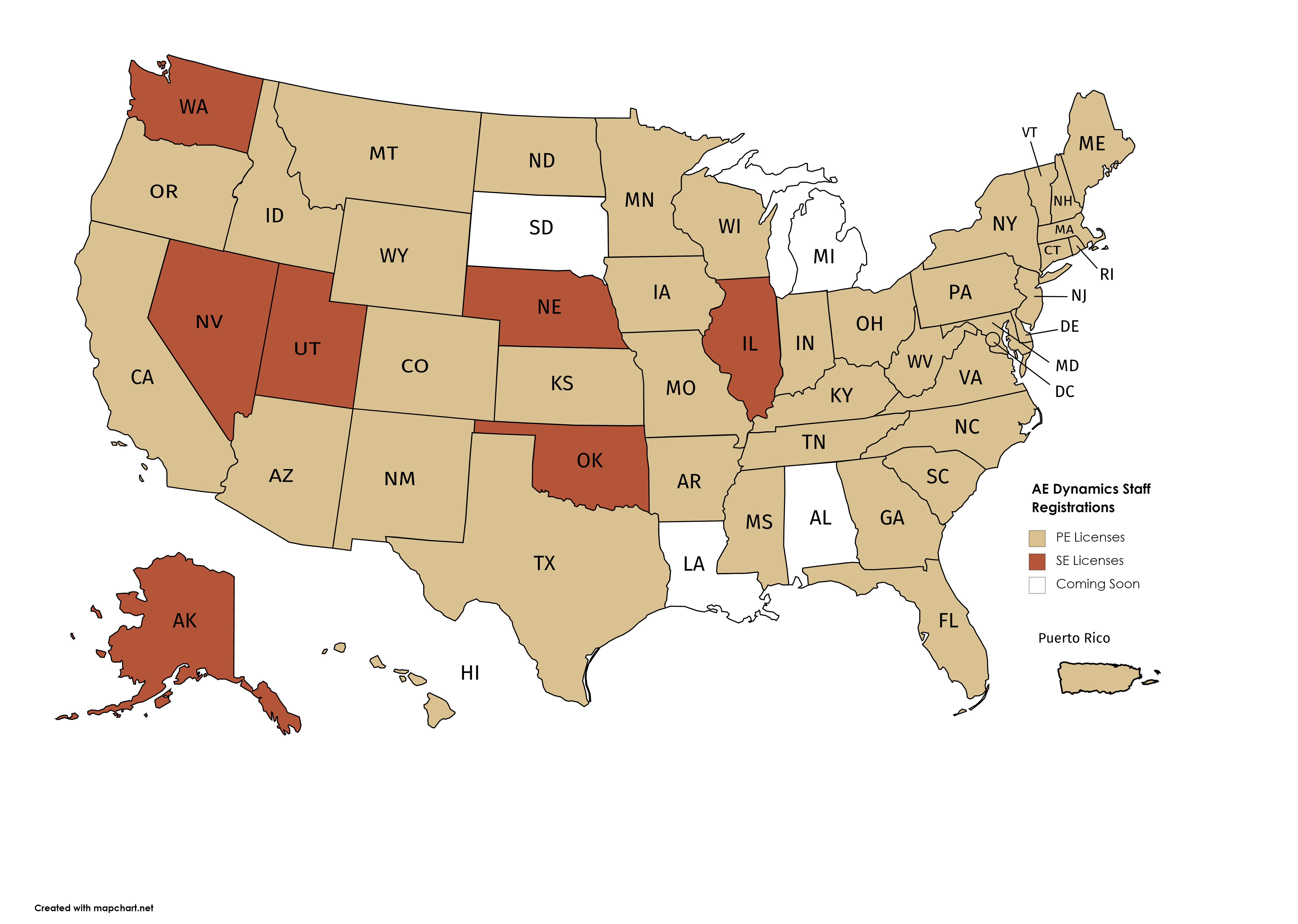